The Grain Increased in the Farmers’ Level

The grain in May 2021 was in better price. In the previous month, it decreased 2,51 percent, but in May 2021, harvested dry grain (HDG) increased 2,87 percent though the retail rice got cheaper 0,14 percent.

“HDG in the farmers’ level was Rp 4.398 per kilogram in average,” Setianto said.

In other place, Head of Public Relation and Information Ministry of Agriculture, Kuntoro Boga Andri said that the increasing grain price in the farmers’ level is also the variable to increase FER nationally in May 2021.

“In May 2021, some regions still did massive harvest. The better grain price is positive for our farmers because the grain remains good,” he said.

In April 2021, the grain was cheaper 2,51 percent. The government did gerakan serapan gabah in some paddy production centers.

“Gerakan serap gabah and controlling the price in the farmers’ level was done by Ministry of Agriculture, Perum Badan Urusan Logistik, Enterprises in food cluster, and regional governments. The synergy was maximally done to maintain the grain price good in the farmers’ level and to prevent the decreasing FER. What we achieved in May has something to do with many sides’ hard work,” he said. (A2) 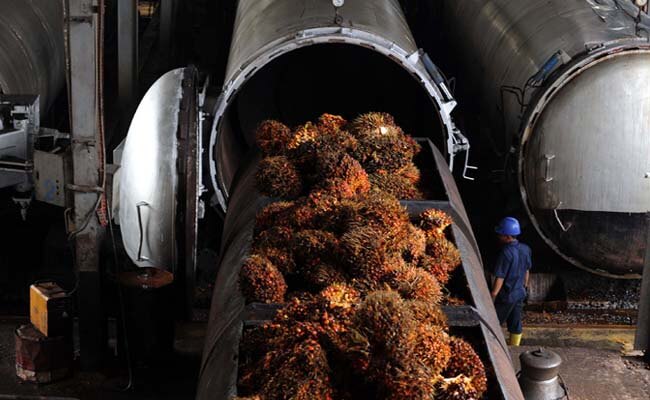 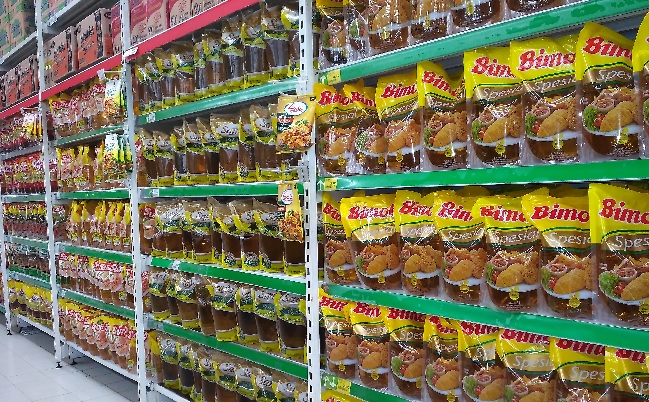 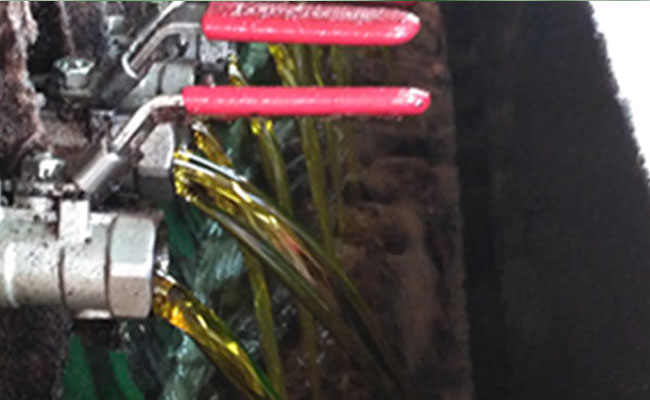